~The Application of Petrology to Geological Models in Mineral Exploration~

The Committee invited Terry’s friends, clients and colleagues to present short papers reflecting on the contributions he made to specific exploration and mining projects. The talk, published as AIG Bulletin 48, describe exploration case histories and highlight Terry’s contribution to a wide variety of exploration programs throughout the world. The powerpoint presentations are available as .pdfs on this site.

Anthony Coote – What we have learned from Terry’s petrological procedures.

Ian Plimer – Wrap up Drinks with Sponsors and Exhibitors

A Twenty Year List of Terry’s Consulting Work – The Clients, their Mines and Prospects 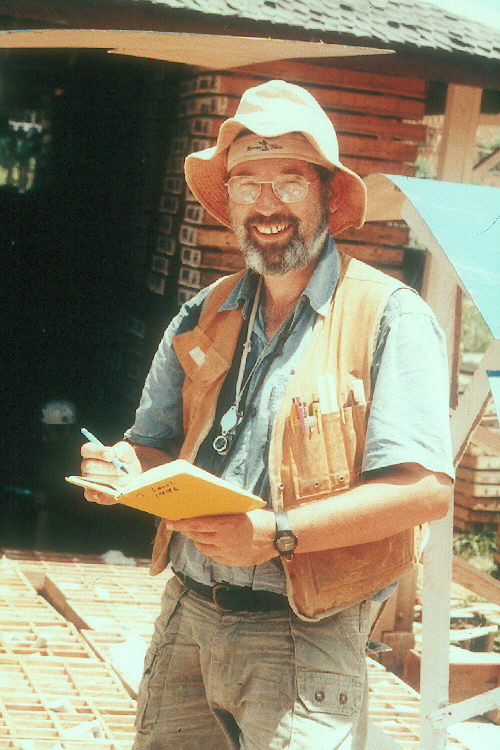 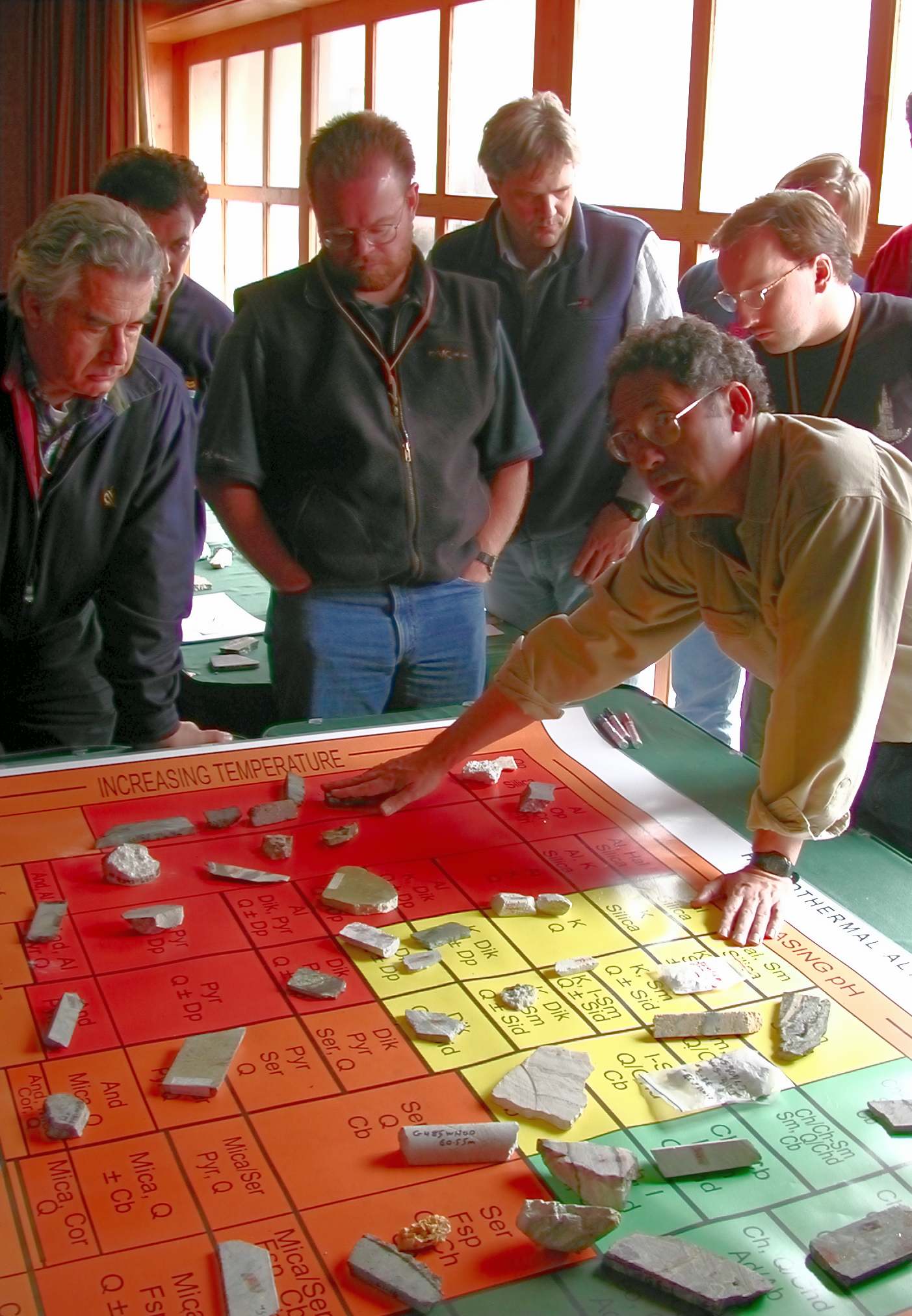 If anyone would like to donate any of Terry’s reports to the SMEDG web site, please send them here.

We recommend the accommodation, views and ambience at the NORTH SYDNEY HARBOURVIEW HOTEL, a short walk to the Kirribilli Club. Other very comfortable hotels in the area are Rydges in North Sydney and Vibe at Milson’s Point